In The New Climate War, Mann argues that all is not lost. He draws the battle lines between the people and the polluters-fossil fuel companies, right-wing plutocrats, and petrostates. And he outlines a plan for forcing our governments and corporations to wake up and make real change, including: 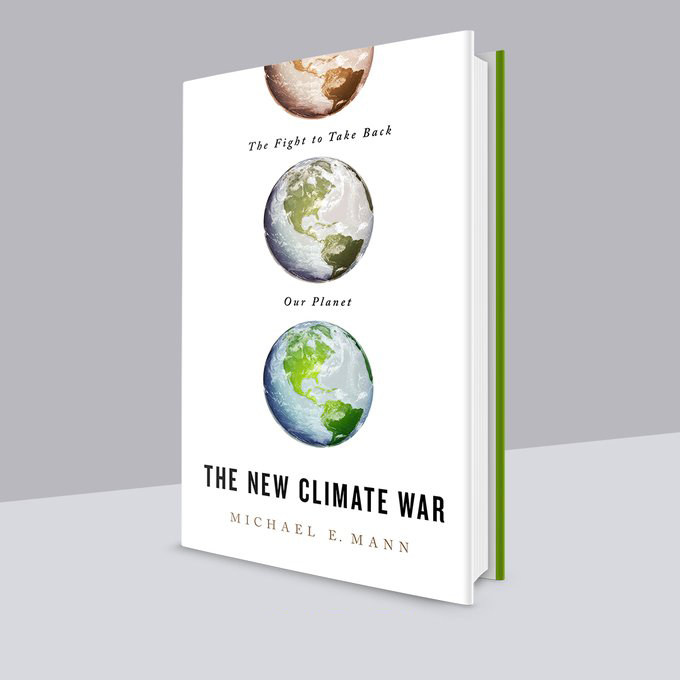 Special Events
The Sallan Foundation 2005–2020
It’s been my privilege to head the Sallan Foundation for its entire sixteen years. Sallan has provided a grand opportunity to advance useful knowledge for greener cities. I gave it my all + am filled with confidence that Sallan’s comrades + companions in climate action will prevail — Nancy E Anderson, Ph.D, Executive Director
Event Details