NYPL Conversations From The Cullman Center

Deborah Coen talks about her new book, Climate in Motion: Science, Empire, and the Problem of Scale, with Daniel Kehlmann. Looking back to the nineteenth century, Coen uncovers the roots of modern climate science in the politics and growth of the Hapsburg Empire. 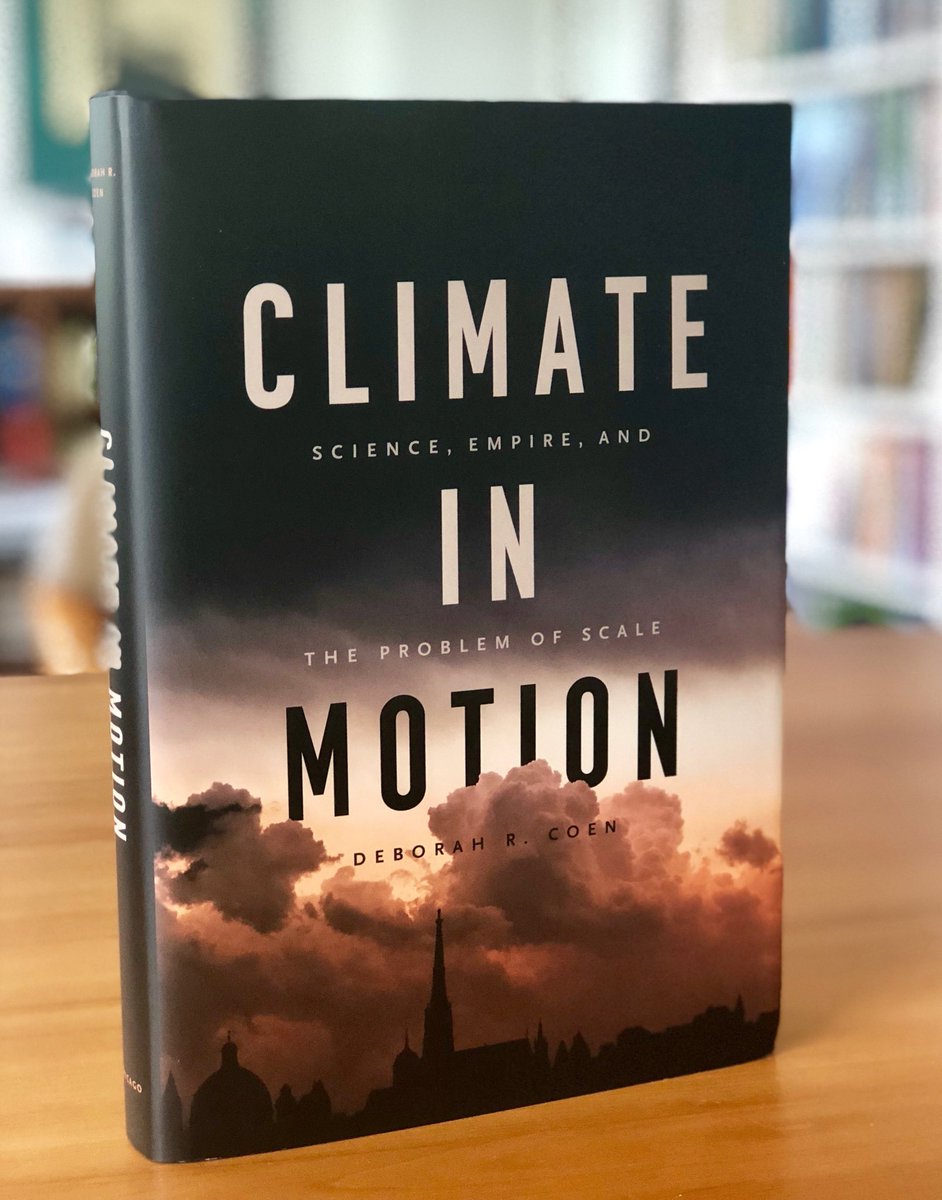 Deborah Coen, Professor of History and chair of the history of science department at Yale University, is the author of The Earthquake Observersand Vienna in the Age of Uncertainty. Before coming to Yale, she taught for ten years in the history department at Barnard College and was Director of Research Clusters for the Columbia Center for Science and Society. Recently awarded a New Directions Fellowship by the Andrew J. Mellon Foundation, Coen worked on Climate in Motion during her Cullman Center Fellowship in 2014–2015.

Daniel Kehlmann is a German writer who lives in New York and Berlin. His prize-winning novels include Me and Kaminski, Measuring the World, Fame, and F. As a Cullman Center Fellow in 2016–17, he worked on a novel about Frederic V, the "Winter King," whose short-lived reign in 1619 set in motion a series of events that eventually became known as the Thirty Years’ War.