New Nuclear Plants — Not So Fast

At times like these, revisit Sallan coverage in "Our Back Pages" to recall what nuclear experts were saying, not long ago, about the finance, construction + operation of nuclear power plants

From the deep dive 2008 Sallan sponsored debate Considering the Cost and Benefits of Nuclear Power: Pros and Cons of New Plants at the New York City Bar Association to Nancy Anderson's 2013 Torchlight tracking moral turpitude both financial and safety related, Sallan has been keeping a watchful eye on the sector. 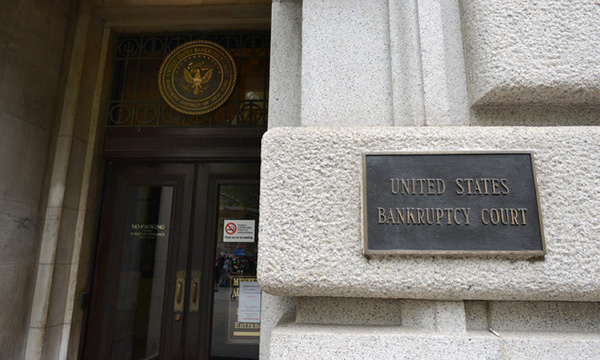 Not since the 2011 Japan reactor crisis due to the massive earthquake and tsunami injected uncertainty into the nuclear industry's push to build the first new reactors in decades have things been so dicey. Japan's embattled Toshiba US based Westinghouse Electric Co. filed for chapter 11 bankruptcy protection Spring of 2017. Here's where the moral turpitude comes into play — local, state and federal government as well as the rate payers are on the hook.

The financial fallout has yet to be determined. A possibility of investment groups with Chinese backing emerging from the restructuring has Washington worried.