Office of the Mayor of New York City 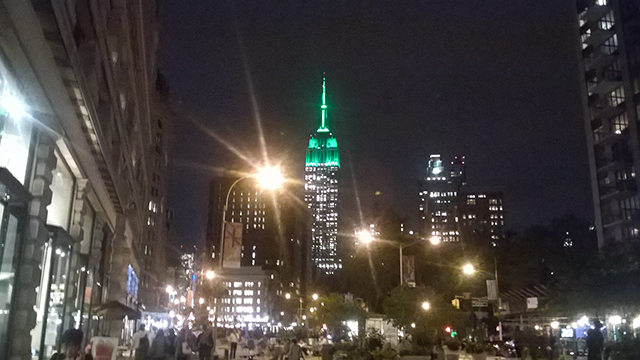 "Today we see the sun is shining brighter on Mayor de Blasio's path to cutting New York City's carbon footprint 80 percent by 2050. With private solar installations jumping from 25MW at the end of 2013 to more than 54 MW today, it's clear that we can meet the challenges ahead because New Yorkers are on board with making our city a shining example of urban sustainability," said Nancy Anderson, Executive Director of The Sallan Foundation.